Good news for all! We have just been advised that Rhigos Community Sports Association has been accepted by the Charity Commissioners for registration as a Charity. Our registration number is 1165764.

There were no winners.

Get your tickets from Nigel 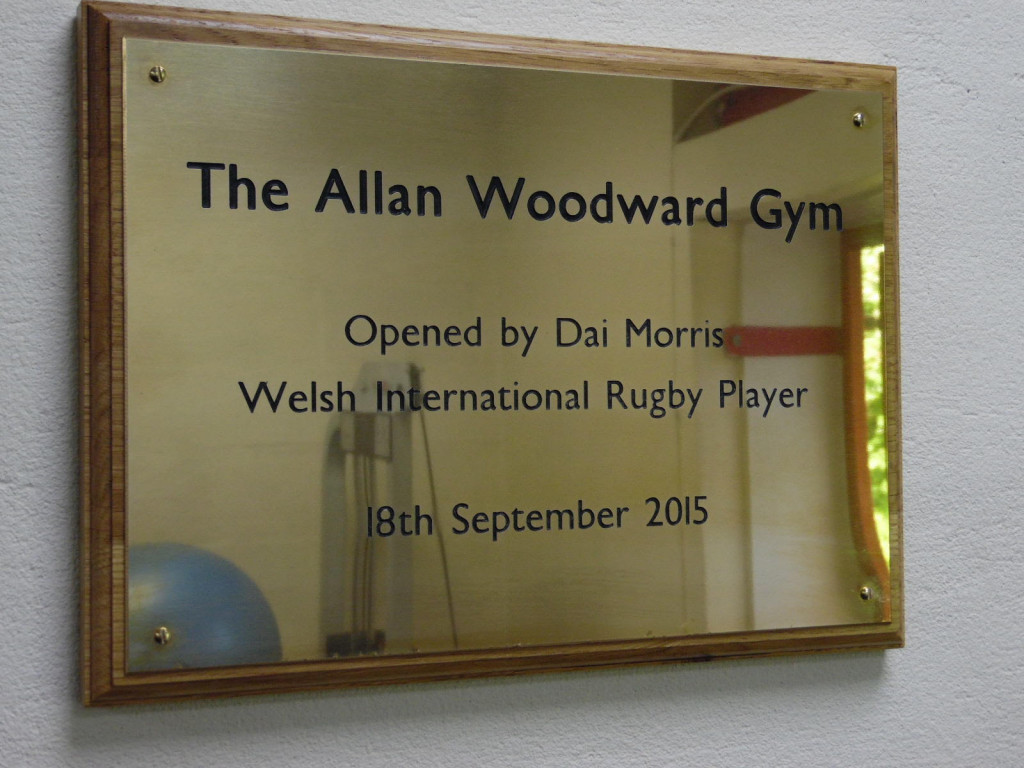 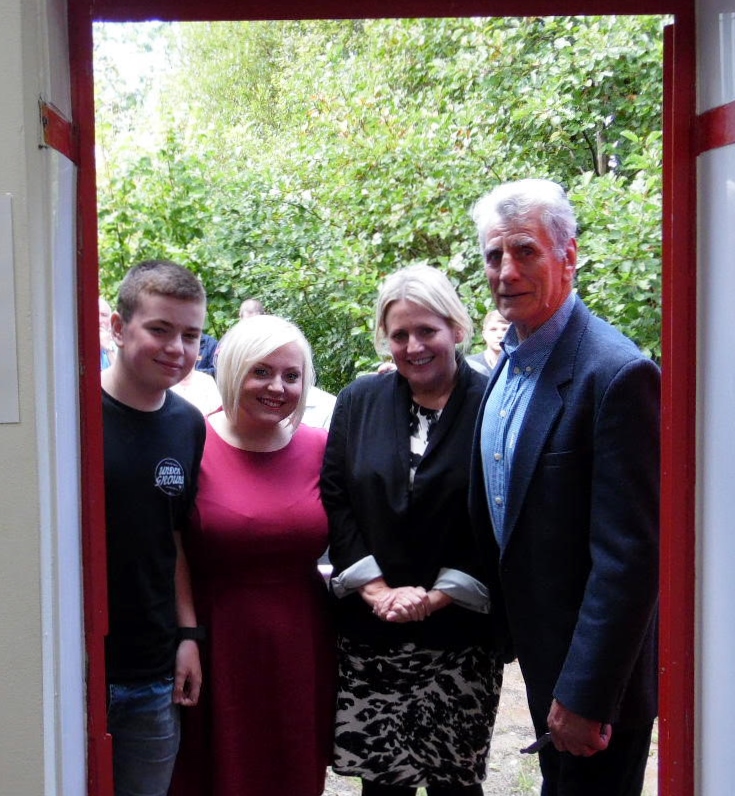 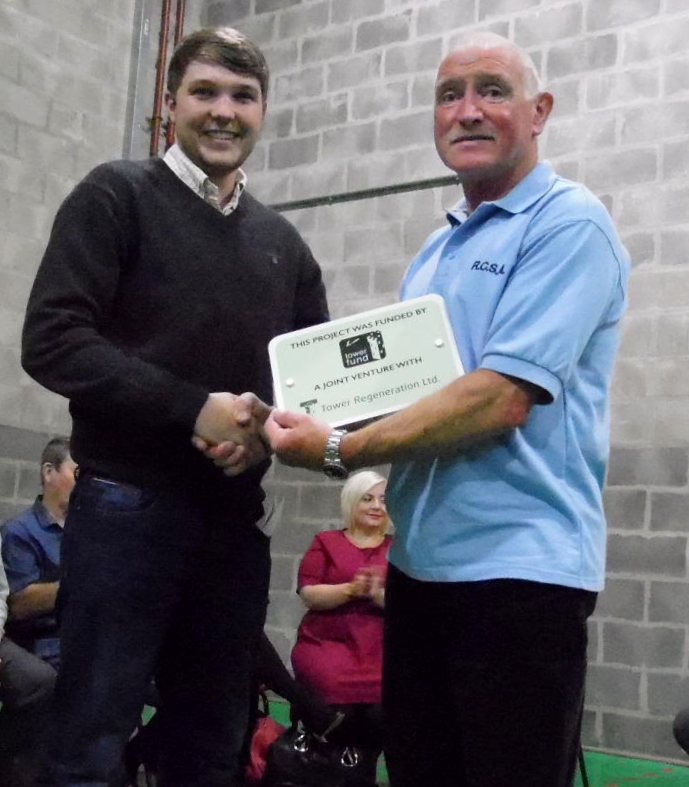 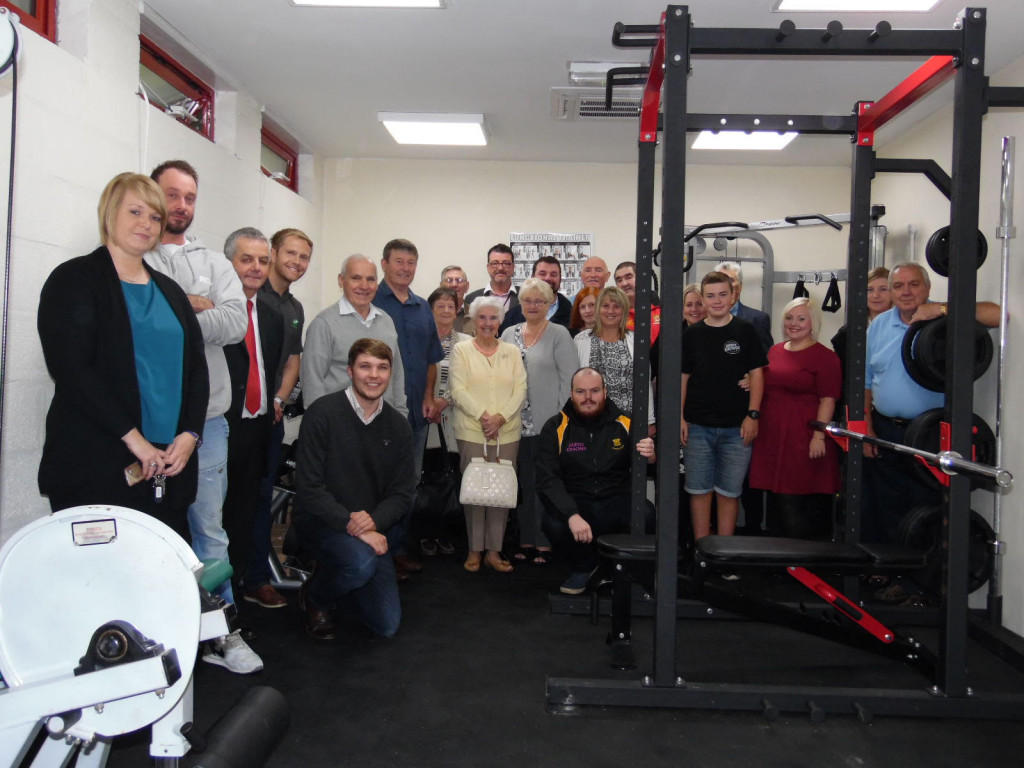 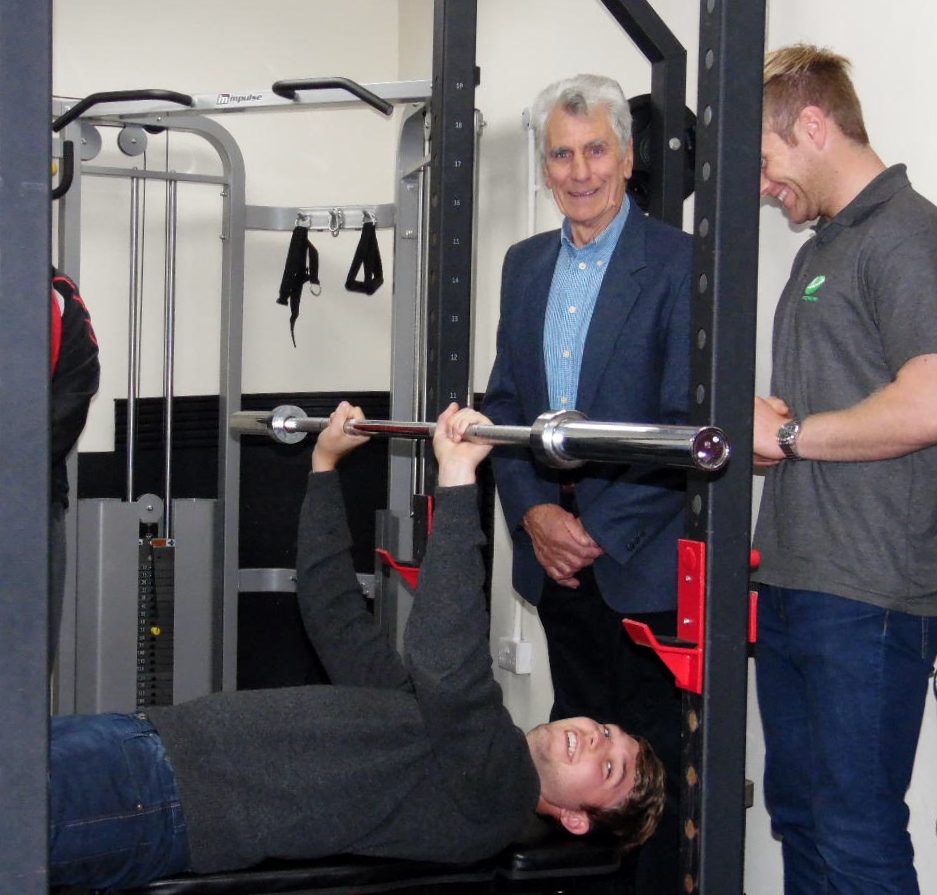 The new Weights Room is open. Ben Male has been running inductions and over 20 people were inducted during the first 2 weeks of the price holiday deal that we introduced so people could suck it and see.

From Monday August 3rd we started to charge users at monthly rate of £20 for Rhigos residents and £25 for everyone else or £2.50 per session.

The feedback is very positive. Although the facility is not very big it will house 6 people at a time and you have to remember that Rhigos is not very big. Improvements mentioned are:

We want to set up a Weights Room club led by Ben and anyone interested in joining Ben and the keyholders (Dan Twin and Jonny) in planning the club should contact Clive or Jacky or Ben in the office.

We hope that the extra income from the Weights Room will help the Sports Hall to be self sufficient financially so that the Sports Hall can benefit the people of Rhigos for many years to come.

Free weights have been acquired and Richard Smith has installed them all. We are now just going to build the machines we had from the old Sobells Centre and we should be ready to open. We are all getting really excited about the opening and hoping the Weights Room will be a valuable addition to the facilities available here at Rhigos.

Big thanks to Richard, Jonny and Ian Smith, Duane Dudley, Steve Davies and Ben Male for all their help to date.

Sadly Allan has passed away and his loss is deeply felt by all at Rhigos Sports Hall where he has been a marvellous leader right since the beginning of our team. We all offer our condolences to June, Kerry and the family as they struggle to come to terms with their bereavement. There is now a big hole in all our lives.

Best wishes to Allan for a speedy recovery from a nasty bout of pneumonia. We can’t wait to see you back in action Allan taking up your Volunteer duties again and running your Keep Fit Class. Everyone is asking about you and all are wishing you well.

At last, met Geraint from Duroseal on Monday 9th Feb discussed snaggings. Then on Tuesday Geraint and I met RCT Building Inspector who agreed to sign the building off once the safety rail was installed. On Wed and Thursday snagging completed and safety rail installed by Dan Dudley. Next step – follow up grant applications to purchase equipment. We are getting there definitely getting there.

Allan Woodward our representative on the Tower Fund is delighted to announce that the Sports Hall was awarded a grant of £1500 to help develop 3 new classes of different fitness methods. The classes to take place on weekday afternoons in the New Year 2015.

The grant will help support each class for 20 weeks. We are seeking out instructors to deliver the exercise classes. Anyone interested please contact Clive Harris at the Sports Hall.

Ben Male reports that Rhigos members did the club proud last Sunday night at the Grand Championship Finals held at Caerphilly Golf Club. Ben says he is really pleased with the development of all his pupils at Lil Dragons and Kidzone in particular but on the night he was hugely proud of his young team.

Dafydd Hooper who won Grand Championship in Points and Continuous.

Tyler-Lee Jones who won Grand Championship in Points and Continuous

Ashleigh Hooper who won Grand Champion in Continuos and Runner up in Points for Girls.

What a brilliant night for the children and all the supporters. Magic.